In all sports where teams are seeded, playoff contests will be held at the site of the higher-seeded team up to and including the quarter-final rounds.  The semi-finals and finals will be held at sites established by the sport chairman within two weeks of the beginning of the season or at neutral sites if the chairman determines this is necessary.  The quarter-final round may be moved to a neutral site at the discretion of the chairman but only in accordance with rules stated above for semi-finals and finals.

During early rounds, the two competing schools may for reasons of safety or supervision agree to move to the site of the lower seeded team, with the approval of the chairman.  If the schools disagree, the chairman will determine the site.

Admission will be charged in the sports of baseball, basketball, bowling, cheerleading, fencing, field hockey, football, lacrosse, soccer, volleyball,  gymnastics, softball, spring track, swimming, winter track, wrestling, and all regionals including Long Island football championships as follows (family members 12 and under, accompanied by a parent, are to be admitted free):  Approved 3/3/15

TO PURCHASE TICKETS GO TO:
https://gofan.co/app/school/NYSPHSAAXI

It is expected that all members of Section XI will cooperate in making their facilities available for Section XI playoff events.  If members of a Conference determine that a member school is not cooperating, the Conference will refer the school to the Executive Board of Section XI. 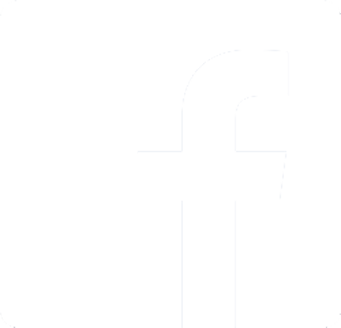 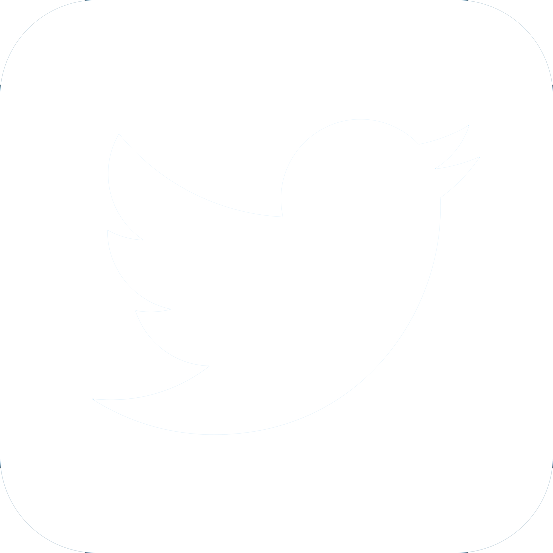 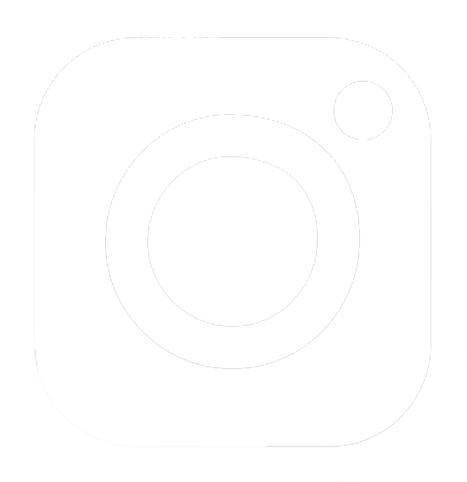